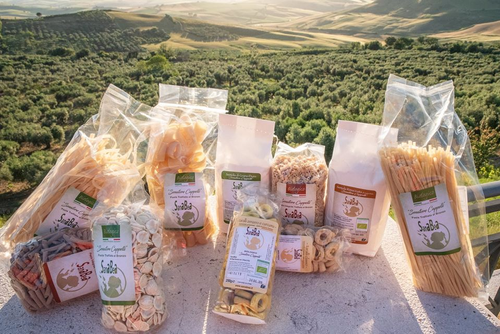 Sanabea is a pasta full of love. The love for our children to which it is dedicated, the love for our strong and tenacious land, that with the sun, water and wind, performs the miracle of these tall and fearless ears of wheat. We grind our wheat with stone mills and the semolina becomes pasta thanks to artisanal hands and ancient methods. The decisive and defined flavor tells the tale of our land, our history, and our choice that expresses sustainability, biodiversity and awareness.

Sanabea was born from a period of confusion. In 2011, in the middle of the recession, we found ourselves at a crossroads: leave our land, or survive by cultivating it in the best way. However, an event arrived to upset our plans: Beatrice was born and everything became clear again. We converted our land to the organic method, and we committed to giving this land a carpet of flowers and dignity. The Sanabea project was born and with it all our motivation to always do better and better. 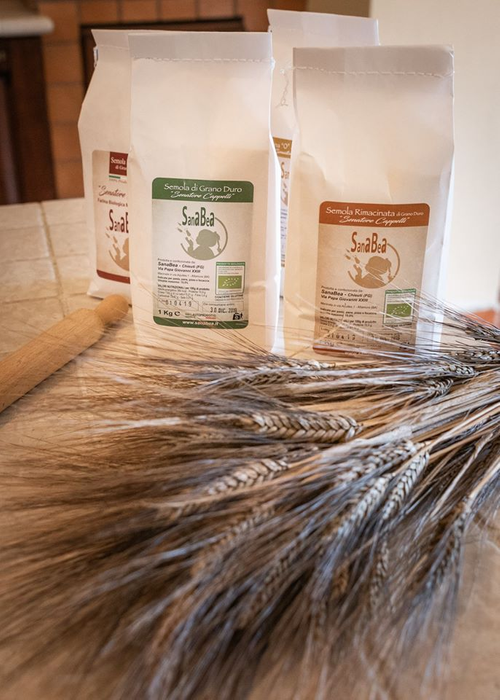 Characteristics of the plant: The plant has a height of approx. 1.80 m, higher than that of common wheat

The Senator Cappelli wheat, defined as the "chosen breed" in the 1930s - 1940s, was widely used in the lands of Puglia and Basilicata. Its got its name from the Abruzzo senator Raffaele Cappelli, promoter in the early twentieth century of the agrarian reform that led to the distinction between hard and soft grains. It is a durum wheat, aristato (ie with awns, the filaments that can be seen in the grasses), obtained by genealogical selection in Foggia, in 1915 by Nazareno Strampelli. It has never undergone the alterations of the genetic manipulation techniques of modern agriculture, which sacrifice traditional flavor and content for the benefit of high yield.

For our wheat, which is properly stored in bio-certified silos, we only choose new stone mills. We have selected some to which we entrust our grains and we only grind as much as we need. We grind with an innovative technique that allows total purity of the product with millstones that allow the release of 'truly whole' flour because it is ground into whole grains and in this way the germ and the external coating (bran) amalgamates with flour, obtaining a superior flavor, aroma and nutritional properties compared to traditional milling with cylinders. 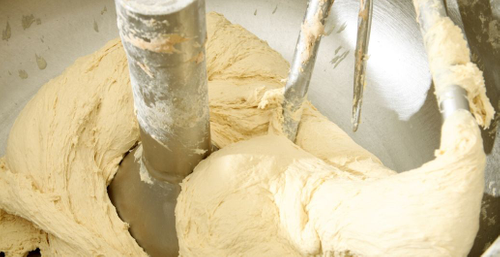 The durum wheat semolina is mixed with pure water in special kneading tanks. This is where starch and proteins bind to water forming gluten, a protein network that binds hydrated starch grains. The kneading, that is the diameter of the particles into which the semolina is ground, affects the final dough. A coarse kneading semolina (> 450-500 microns) enhances the technological qualities of the grain to the full, giving the dough a compact and homogeneous appearance. 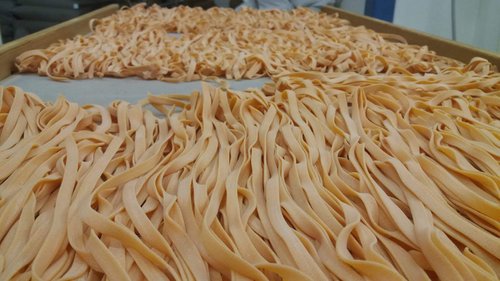 Shape Of Dies: Cylindrical or parallelepiped

In the drawing phase, the mixture obtained is then modeled by the dies, which determine the chosen shape. The die is a cylindrical or rectangular parallelepiped shaped tool, with inlet and outlet holes; this tool gives the dough the plastic shape of the format to be produced. The dies are distinguished in bronze and Teflon. The pasta obtained from bronze drawing has a rough and porous surface, which allows you to better retain some condiments, but which has the disadvantage of overcooking more easily. The finished product obtained from the Teflon drawing is, on the other hand, smoother, withstands the cooking phase better and is suitable for other types of seasoning. 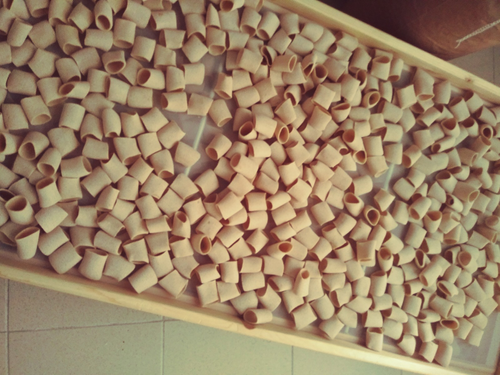 Duration: Variable depending on the pasta

Drying represents the most delicate moment of the entire production cycle. During this phase, the pasta is left to rest inside dryers and ventilated with hot air to reduce its water content and reach the maximum humidity limit of 12.5% required by law. Inside the dryers, the electrically operated ventilation units generate currents of hot air, which hit the pasta, drying it. The drying process has a variable duration, depending on the type of pasta being produced. 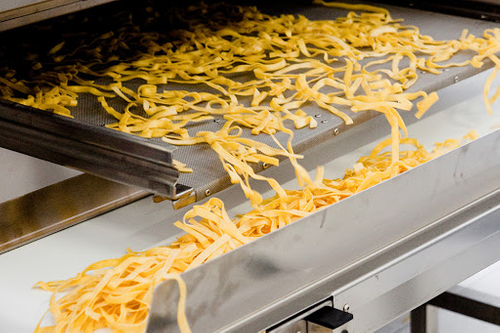 At the end of the drying process, the pasta is cooled in special coolers. It is here that the previously ventilated pasta is brought back to room temperature. Of course, being a natural grain, it is affected by the environment, temperatures and the state of the weather, therefore each batch will have its unique product management and craftsmanship. 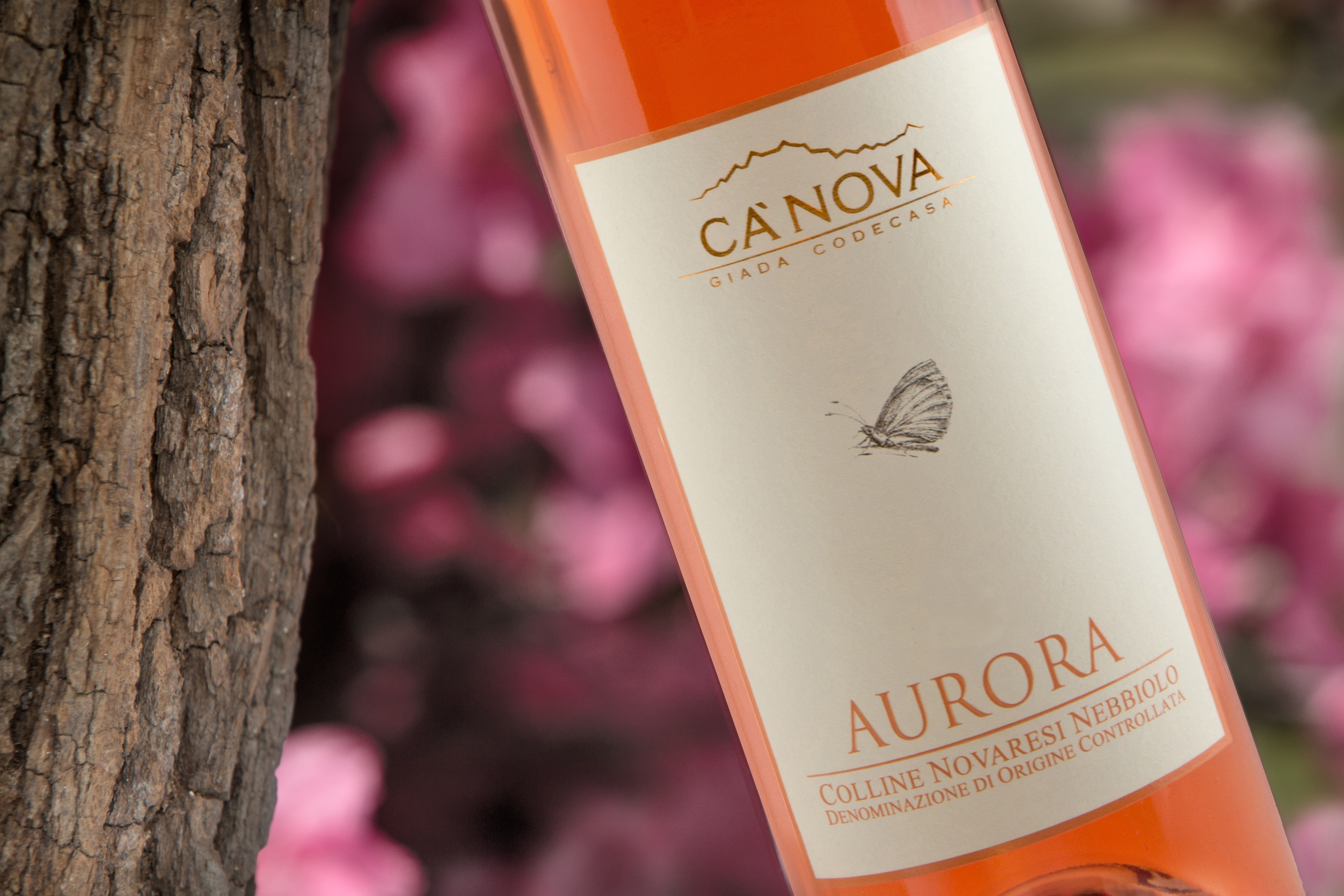 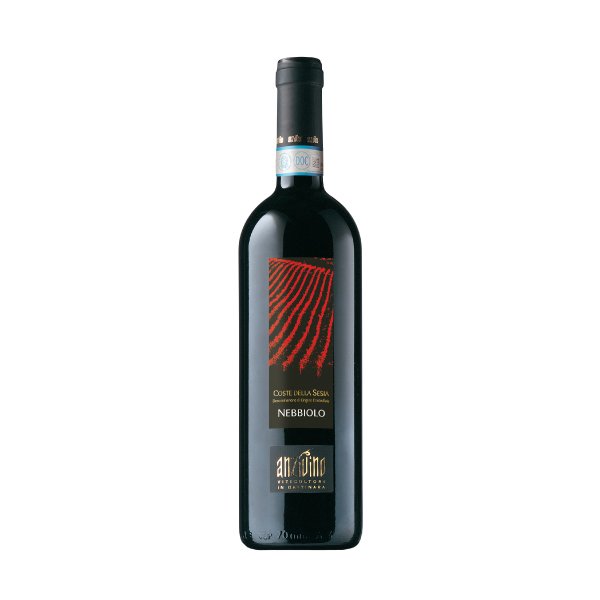 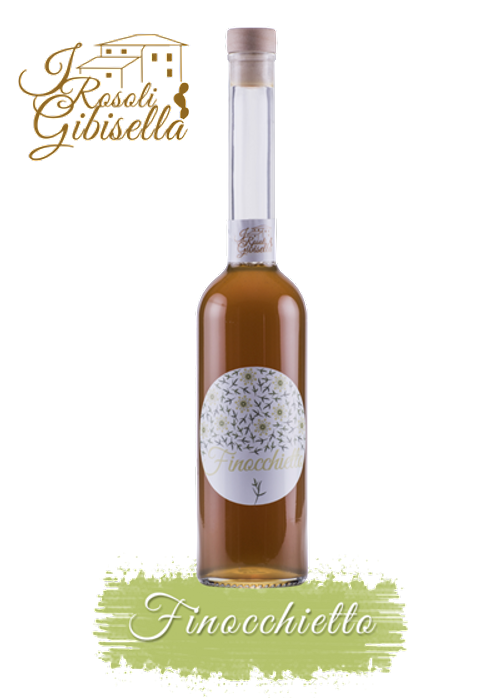 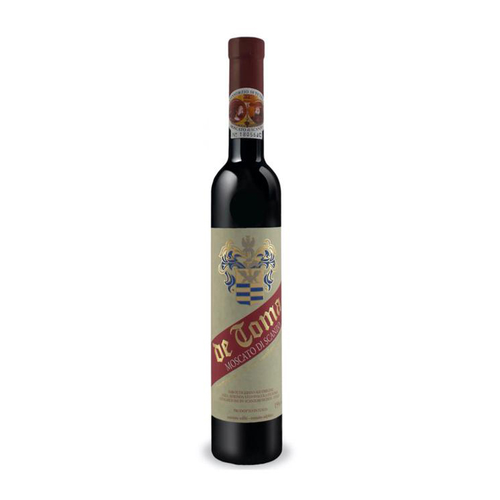